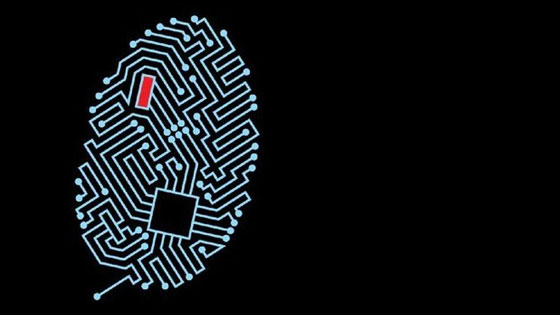 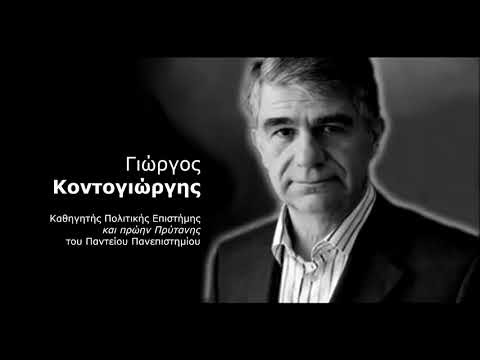 Take Me Back to Constantinople

Edward Luttwak How Byzantium, not Rome, can help preserve Pax Americana. Economic crisis, mounting national debt, excessive foreign commitments -- this is no way to run an empire. America needs serious strategic counseling. And fast. It has never been Rome, and to adopt its strategies no -- its ruthless expansion of empire, domination of foreign peoples, and bone-crushing brand of total war -- would only hasten America's decline. Better instead to look to the empire's eastern incarnation: Byzantium, which outlasted its Roman predecessor by eight centuries. It is the lessons of Byzantine grand strategy that America must rediscover today. Fortunately, the Byzantines are far easier to learn from than the Romans, who left virtually no written legacy of their strategy and tactics, just textual fragments and one bookish compilation by Vegetius, who knew little about statecraft or war. The Byzantines, however, wrote it all down -- their techniques of persuasion, intelligence g