The actor Atilla Olgac who is playing the role of the Kilic (Sword) in the TV series “Wolfs Valley” said these words who has been 45 years actor of theatre. He told about this truth of his life in a TV program named “What is happing over there”.

Atilla Olgaç said that “because of the scenario needs playing as Kilic we killed a man. However it is so pity that for this country I killed in real life 10 persons”. Atilla Olgac said that I needed one day to complete my military service. Exactly that time the “Peace” Operation of Cyprus happened. They sent me from Mersin to Cyprus. They gave me duties of cleansing in the days of the most intense fighting."

I told to my Commander “I can’t do it. I cannot kill man. I am an artist”. He told here art is finished. Here we have real war. I order you must kill”. The first I killed was a child of 19 years old who was captured as prisoner as soldier. His hands was tied behind his back. When I pointed the gun towards his face he spat on me. I shot him on his forehead and he died. Then I killed 9 persons. After killing I went to the barracks and I cried and next day I killed again. It didn’t go out of my dreams. I had for a long time psycho therapy. Still I can’t eat meat. I can’t see blood. In my mind always the child I killed is coming and smelling corpses.

This condemned picture is not leaving me”.

Atilla Olgac said he confessed these painful events the first time after 25 years. Then he added that “I am the only artist in Turkey that I fought in a terrible war, killed persons and obtained the title of gazi”. Then he continued his talk saying that “The war affected my profession long time. I was locked and I was not able to do anything. Today I remember what my Commander told me that day: “Are you going to pretend killing always. Take your gun and kill in reality to see how this is happening really”. I cannot forget the scene how this 19 year-young person how he is spitting on my face. Many years passed but I cannot push away that condemned picture from eyes”. 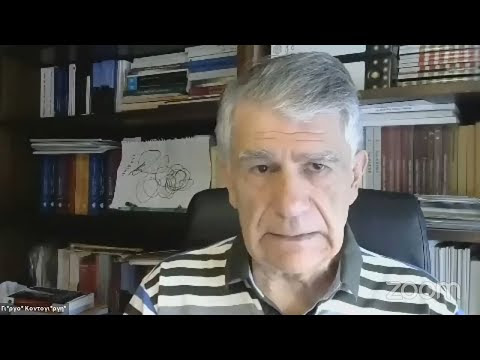 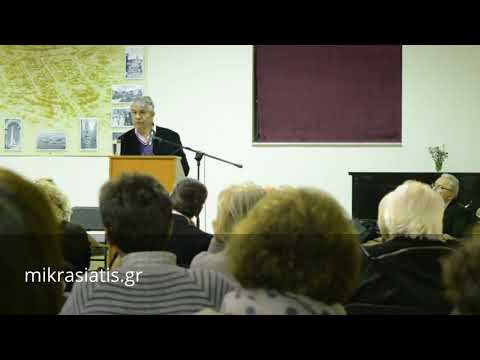 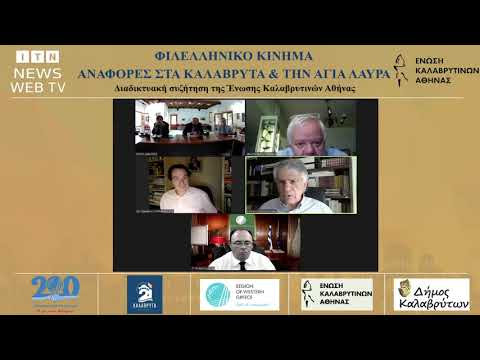